After many years of dating, Ryan popped the question and Emma said YES! The couple married on July 1, 2018 in

​the state of Maine on a beautiful summer day. 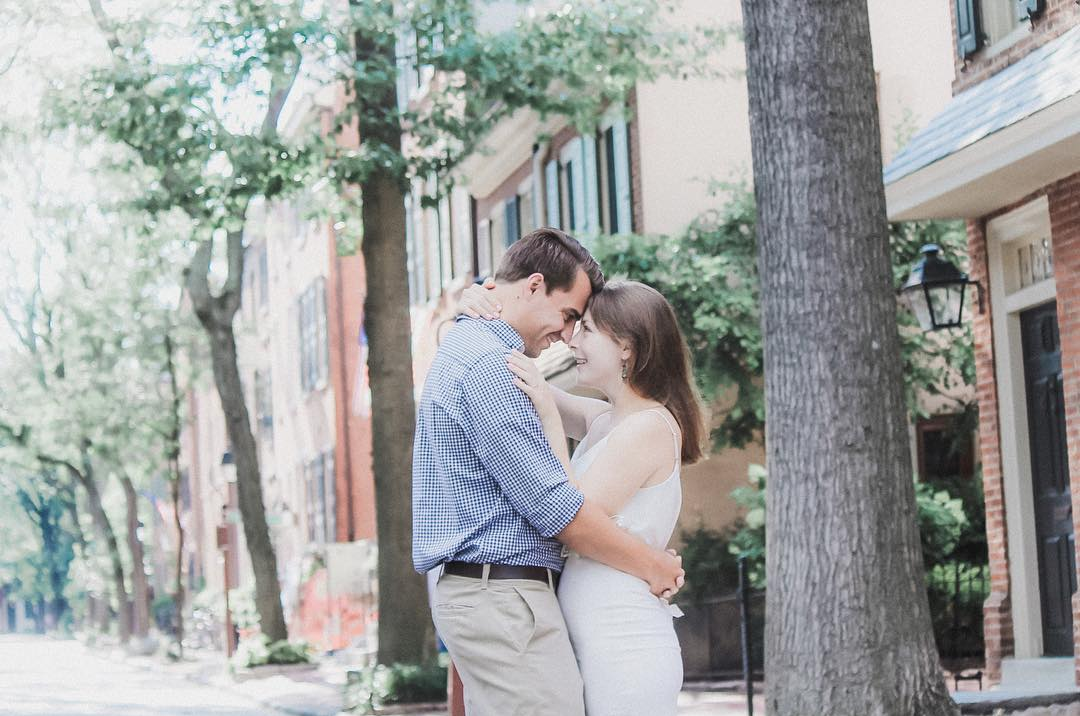 The two now reside in Lancaster, Pennsylvania with their two cats, Milo and Cooper. Emma works at Primitives by

​Kathy and Ryan is

​a recruiter. The pair enjoys DIY projects, traveling, cooking, and exploring the city of Lancaster.

I remember when Andrew asked Latayna to be his girlfriend. I was on a beach trip with their family in Ocean City,

Maryland, and Latayna told everyone that her friend was coming to visit for a few days. It was obvious that

Andrew had a huge crush on Latayna, but she was unsure if she wanted to date him.

During our time at the beach, the sparks started to fly! Andrew asked Latayna to be his girlfriend on the pier.

A few years later, Andrew proposed to Latayna to be with her forever. He created a puzzle that said, "Will you

​marry me?" once Latayna solved it. How sweet!
​
Before we all knew it, the couple married in 2016.
In October of 2018, Latayna and Andrew announced that they were expecting, and they wanted me to capture

some portraits of their small family before the little one arrived. In July of 2019, they welcomed a healthy baby

​boy in to the world. Tristan is almost one year old now....

In the fall of 2017, I attended a workshop in order to expand my knowledge on the business side of photography.

The workshop was hosted by Caroline Logan in her home in the city of Lancaster. There was a meet and greet the

Caroline Logan has been shooting weddings since the age of fourteen; her knowledge of photography and business

is amazing, definitely given that she is only twenty- three years old. She opted to not attend college in order to

​pursue her business, which has been a six figure business for numerous years.
Caroline Logan's style of photography is light and airy, which is the look I strive to achieve. The wedding

photographer has been featured by established wedding blogs, magazines and even on national television.

During the workshop, Caroline teaches her attendees hours of information; some of her sessions include:

3.  BRANDING BEYOND A LOGO

4. TRANSITIONING FROM PORTRAITS TO WEDDINGS

5. BUILDING A PURPOSE BASED BUSINESS

7. THE STEPS TO GOING FULL TIME


...and so much more! ​
​After we learned about Caroline's history and what she has learned over the years,

we ventured to Hingework to take photos at a style shoot. The models for this shoot are a photographer's dream.

The images posted are ones that I was able to capture, even though the room was packed with other photogs!
Needless to say, during a tough year, this workshop is what I needed. I left  inspired and encouraged after feeling

defeated. I am so thankful for this experience! 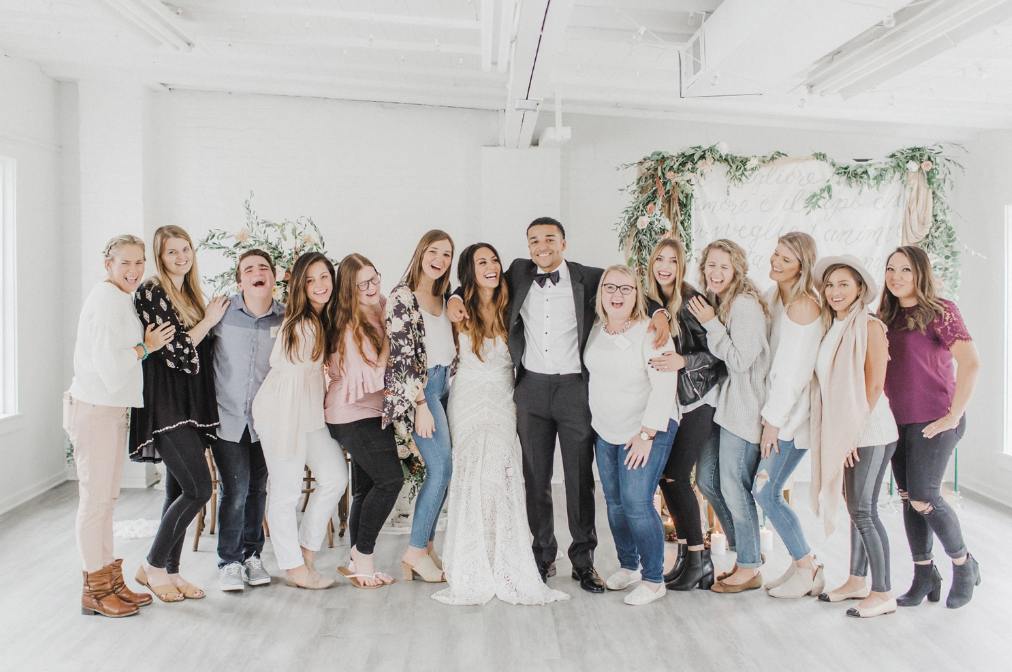 Brittany & Ben first met at Thaddeus Stevens College of Technology. During their time in college, the two were

close, but only as friends. After graduation, Brittany & Ben discovered that they worked at the same

place, and their desks are now near to one another! The couple likes to refer to themselves as "Jim and Pam" from

At the end of 2018, they purchased their first home together in Ephrata, PA.

In their free time, the couple likes to  renovate and decorate their home, and cuddle with their cat, Diesel and

Brittany & Ben will be married at the Bluestone Estate on September 14, 2019.

These three have been best friends since elementary school and have been absolutely inseparable. They grew up in

the same neighborhood and attended school in the same district until they parted ways for college.

Last summer when Emily and Megan came home, they wanted to take the advantage and have some fun pictures

​captured of them. We found this beautiful flower field in Lancaster, PA! 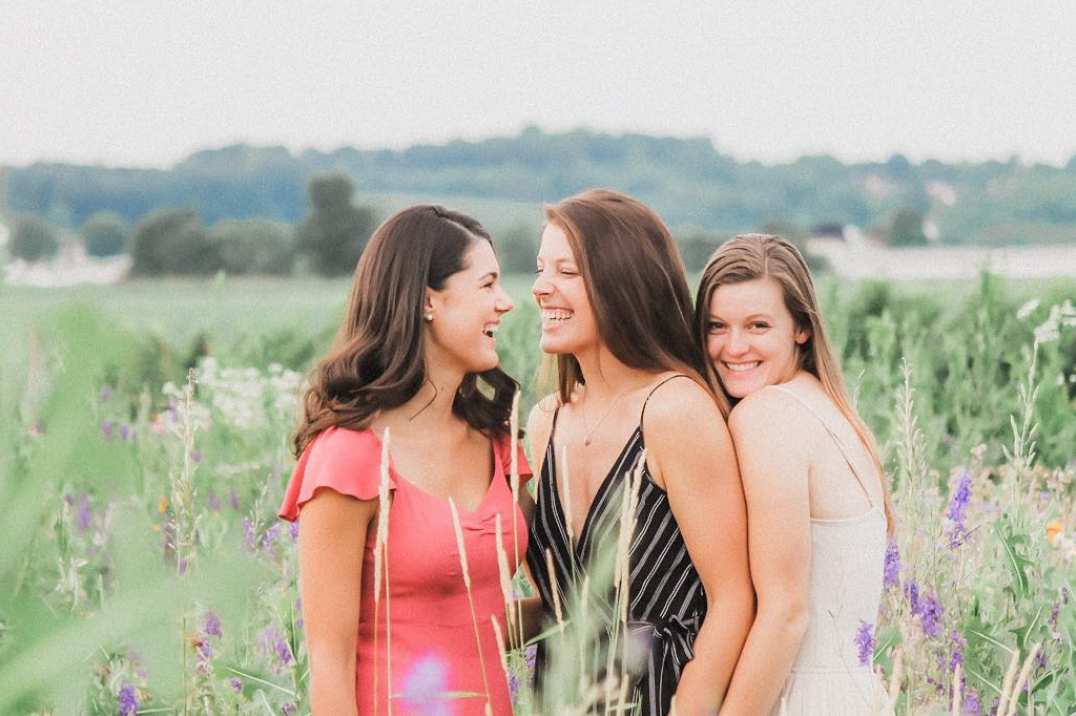 in Lancaster, PA. She married her middle school sweetheart in October of 2017, Josh (DPT)  and they just

bought a house! They currently have two pets together, a kitten named Simcoe and a OTTB named Galaxy. The

couple is adopting a Newfoundland puppy in July (he/ she is currently in the womb)!
Megan graduated from Penn State with her master’s degree in speech language pathology,

​and is currently an SLP in the state of New York.

​Emily graduated with her bachelor’s degree in biology from Penn State and recently moved to California. Her

boyfriend also has his BA in biology.
Even though these dear friends do not live in the same state anymore, they still keep in touch and

travel together when they can! 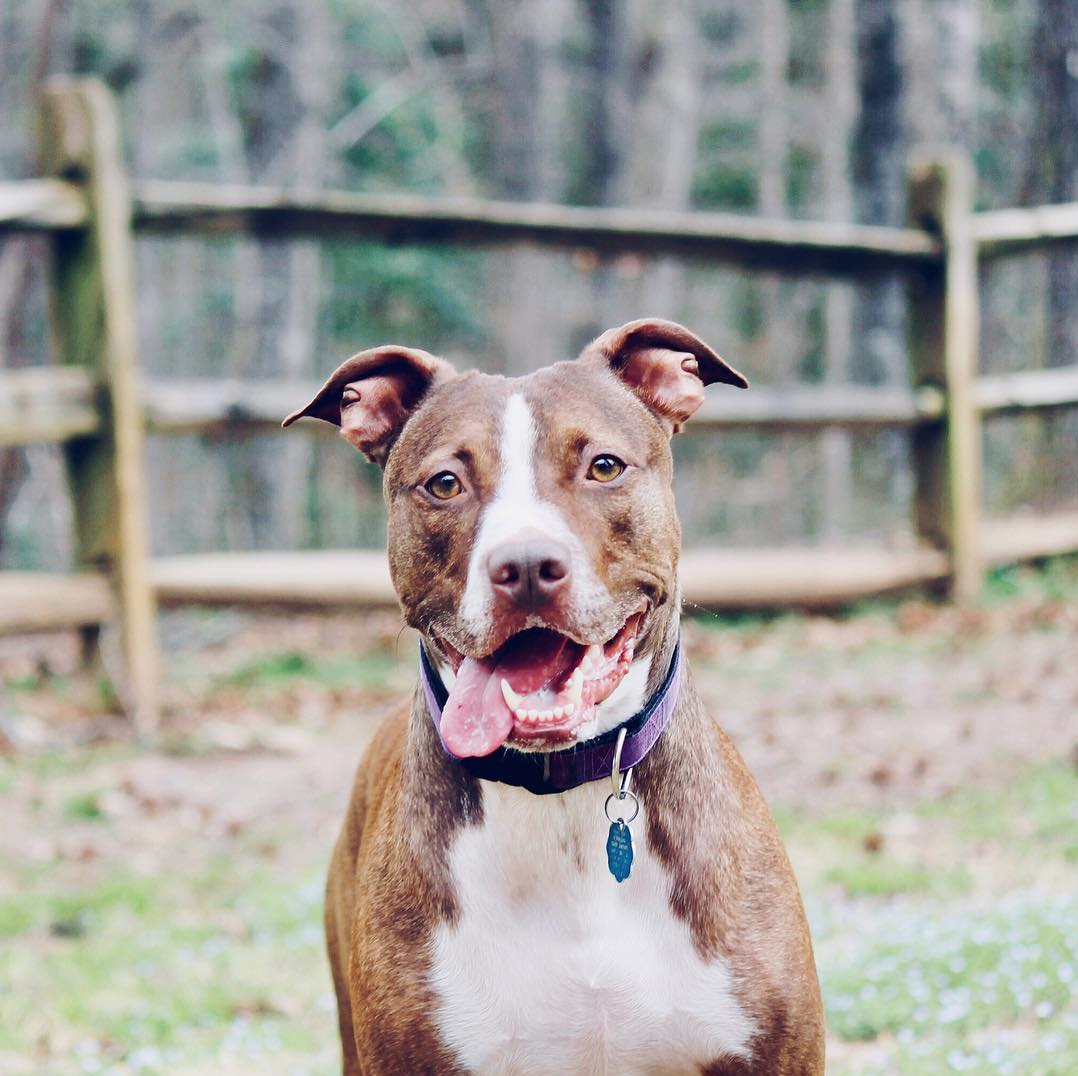 This is my boyfriend's beautiful Red Nose Pitbull Terrier, Hazel!

​She turned FIVE years old in June. I cannot believe it!

She and I snuggle and take naps for hours together, go for long walks, hike, chat it up, and so much more!

I love​ to spoil this baby- she deserves it!